Understanding depth of field.
Ok, so what exactly is depth of field and how do we use it and manipulate it to get better photographic results.
depth of field (DOF) is the distance between the nearest and farthest objects in a scene that appear acceptably sharp in an image.
Below are three images taken using different aperture settings on the camera.
The aperture is the size of the hole that the light travels through in the lens to hit the film/sensor. These holes are measured in f-stops. 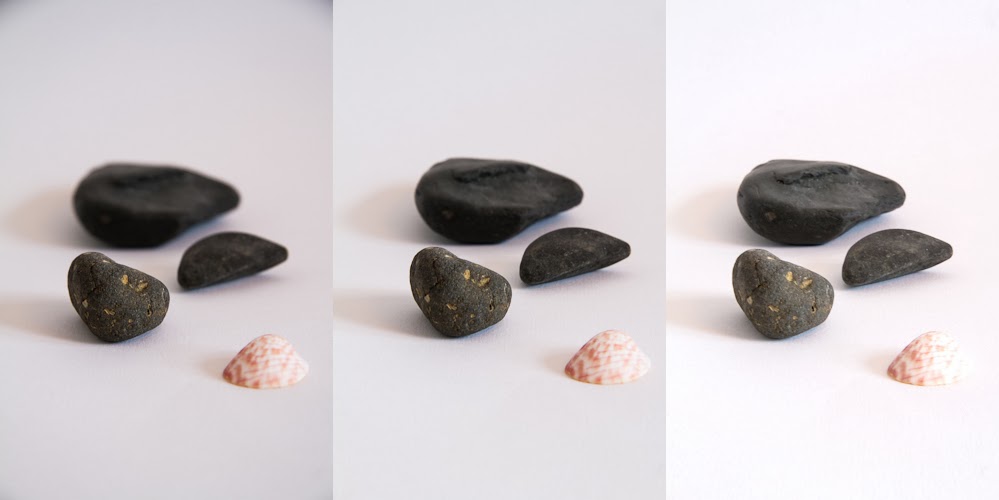 From left to right the aperture settings were
f5.6 at 1/20th of a second
f11  at  ¼ of a second
f22  at 1 second.
The camera was focused on the rock behind the shell. As you can see as the f stop number increases the DOF also increases but here’s the catch.
If we look at the numbers again the smaller the f stop the shorter the exposure time. This is because the smaller the f stop the larger the hole or aperture is that lets the light in. This is the offset between shutter speed and aperture.
So a large fstop number is actually a smaller hole but you will get a greater DOF.
Now when you set your aperture on your camera you will not see the DOF change as for large fstop numbers the hole would be so small you would hardly be able to see the image. The camera stops the lens down to the required aperture a fraction of a second before the photograph is taken.
Some old film cameras had a DOF preview button which would stop the lens down without taking a photograph but I don’t think many digital cameras have this facility.
The following is an example of a photograph taken with a shallow depth of field, f5.6 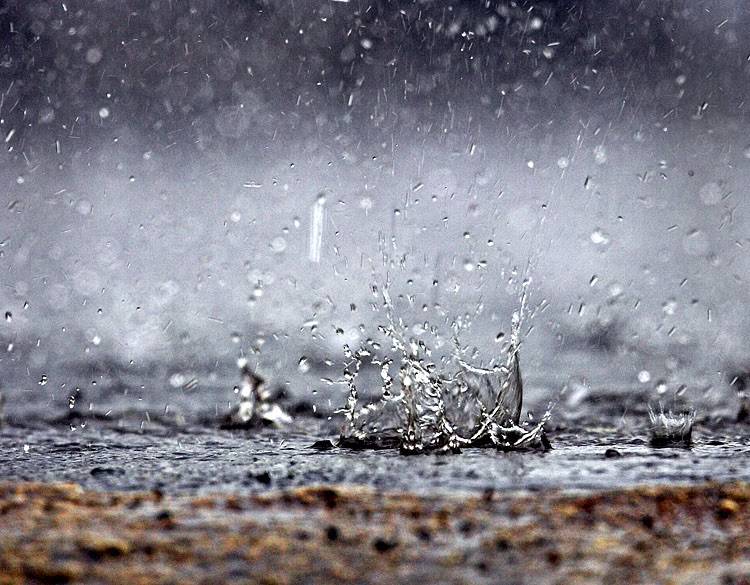