What is this ISO and ASA stuff that I can see on camera’s and film boxes etc and how does it affect my photography?
Well quite simply ASA stands for American Standards Association and ISO stands for International Standards Organisation.
It is a method of standardising film speed or digital sensor reactivity to light.
The method of measuring them is different but from our point of view they are effectively the same. 100 ASA is the film equivalent of 100 ISO.
What it all boils down to is the sensitivity to light of film or your camera sensor.
If you are taking photographs in very light daylight settings with few shadows you will be able to use a low ISO/ASA setting whilst maintaining a relatively high shutter speed so that you do not need to use a tripod.
If you are taking photographs in dark situation, dim light shadows night time etc, to maintain a shutter speed that does not require long exposures on tripods etc you will need a high ISO/ASA rating.
Seems simple enough but there is a trade off for using the higher settings. The higher ISO/ASA settings introduce what is called noise in digital images or grain if you are using film.
This can be used in a creative manner at times but for the most part it is an unwanted necessity.
There is software that can help reduce the effect on digital images post processing but I find it better to keep it as clean as possible in camera.
Modern DSLR camera sensors are getting very good at handling noise and I have personally seen a big difference in the years I have been using digital cameras.
Below are a few 100% crops taken at different ISO levels using a mid range DSLR camera the Canon EOS 7D. 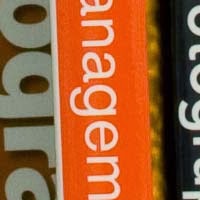 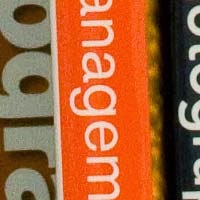 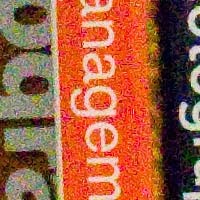 ISO/ASA is the second part of learning about exposure and if we look back to the previous post about aperture we can see how they can effect each other.
If you up the ISO/ASA then it makes the sensor/film more sensitive, therefore we can lower the aperture size (select a bigger fstop) to maintain a larger depth of field at any given shutter speed.
If you are struggling to grasp this re read the sentence and go back to read how apertures work. The most confusing thing is the way the bigger the fstop the smaller the hole in the lens but eventually you will remember this automatically ;)
The next installment we will deal with the final part of the exposure triangle so we can put it all together and hopefully I will have written it all in a manner everybody understands instead of how many books and articles write. lol
Cheers Happy Shooting
Posted by Bagsta69 at 11:00